What robots can do at events

Holding an event means bringing people together in real life!

For the host of such an event, it could be an injection of innovation and experience for their company. 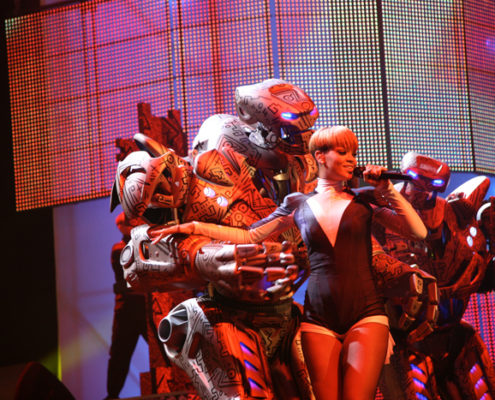 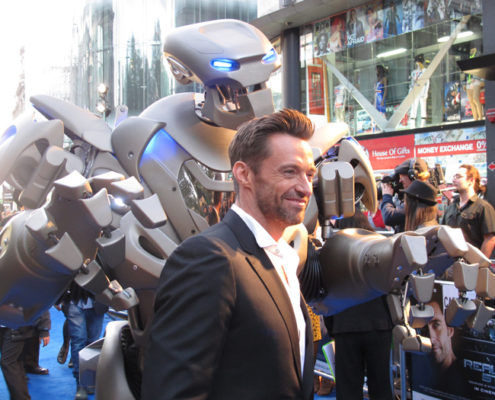 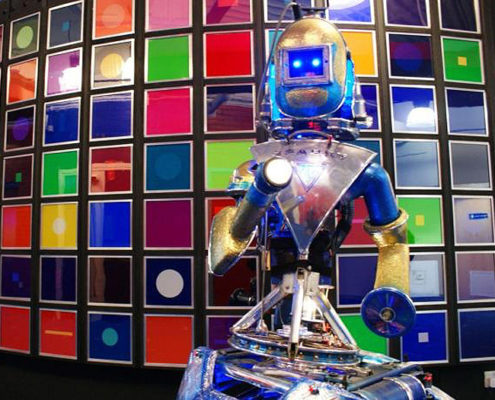 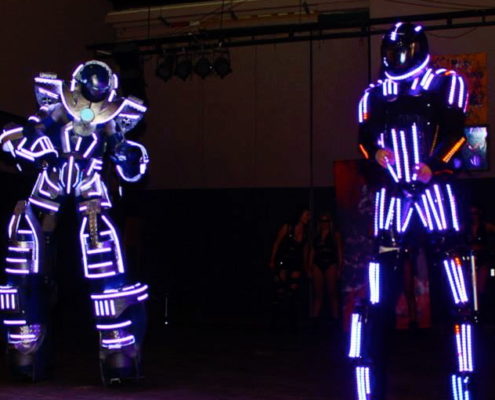 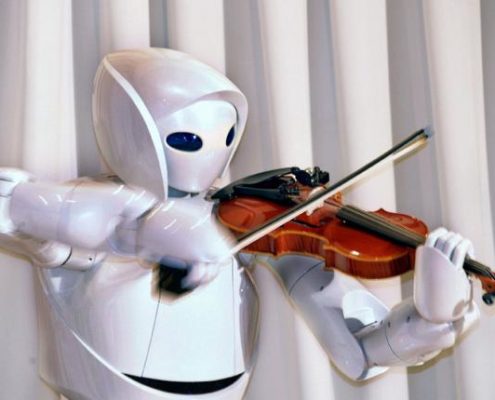 Robots at events, a fictitious story

The receptionist welcomes you really friendly and soon you realize that you are talking to a robot! Several female and male robots do the guest check-in.

Entering the location, you’re greeted by the host himself, and shortly after begins to play a short film, in which a girl called Lucy talks to a robot called Nao. Lucy takes Nao on a journey….

Two huge doors open on the stage and you are able to participate in an incredible show of 100 dancers, moving in tune with each other in an immaculate way. The tension keeps up until the end of the show and you are continuously surprised, over and over again. Is this a robot, is that a dancer, you ask yourself? Actually, there are 50 dancers and 50 robots. The excitement continues until the end of the show when the girl comes on stage and talks to robot Nao, this time not in the film, but in person. “I’m hungry!” (Says Lucy), “I have an idea!” (Says robot Nao).

From this moment on, delicious food is prepared in all four corners of the location.

It’s a good time for the host to officially great the guests with a warm welcome as well as greeting the special guests, brother and sister, Nao and Pepper and the two very talented Dancers, and having a small interview with them.

Nao is an interactive humanoid robot and can almost move like a human, he walks, dances and does martial arts. Pepper on the other hand is a social robot. Pepper is a good friend to people, reads messages and chooses music based on your emotions.

After the interview the four interview guests mingle with the people.

Shortly after the delicious dinner, a business talk is held on stage. As one important speaker is missing, the BeamPro Telepresence Robot is on stage with the talk guests, having the missing speaker still participating in the talk.

At the end, Lucy and the host will ask all their new friends, dancers, speakers and robots Nao, Pepper, BeamPro and the other performers, on stage and the event is officially closed with a huge applause and loads of lasting memories. 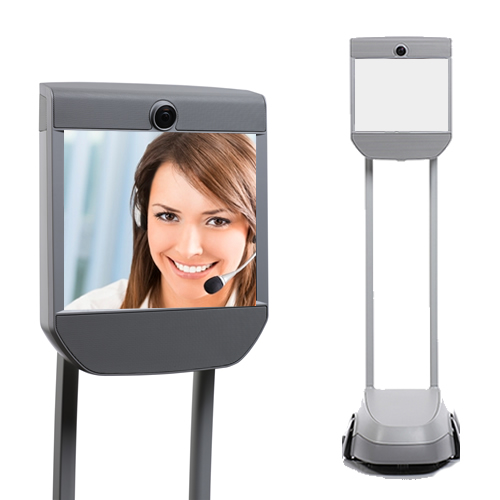 Knowing technology and robots is nice, but experiencing them together with people is much better.

At ARABESQUE we write creative concepts for events and communication. We stage your event and skillfully combine the latest technology with talents such as artists and moderators. Innovation and creativity are our daily work and we do it with great joy!

Get in touch with us. We organize events with robots for you.

back to blog overview

How to experiment with augmented intelligence