How personal robots bring crisp solutions to your business

Welcome to the world of Dino, Mario, Conny and Alexa, the celebrated stars of CES in Los Angeles in January 2017. These personal robots were built and programmed by companies like IBM, Amazon, Softbank etc.

“In a science fiction future, we’ll arrive at a hotel in our driverless taxi, check in at the reception desk staffed by androids then follow the robot porter as it carries our bags to our room. Except, of course, this is already science fact”, says Barry Neild from CNN. Robots are already working in some hotels worldwide, here are a few examples:

Dino works at the Henn-na hotel in Japan, a hotel staffed entirely by machines

Mario works at the Marriott hotel in Ghent, Belgium, which staffs this diminutive humanoid robot since 2015. He welcomes guests in 19 languages and guards the buffet.

Conny works at the Hilton hotel, she’s taken up a concierge position.

And Alexa works at my home as my personal assistant, letting me know of today’s news and weather, she times my bbq cooking sessions, plays me the latest weekly music from Spotify and much more. 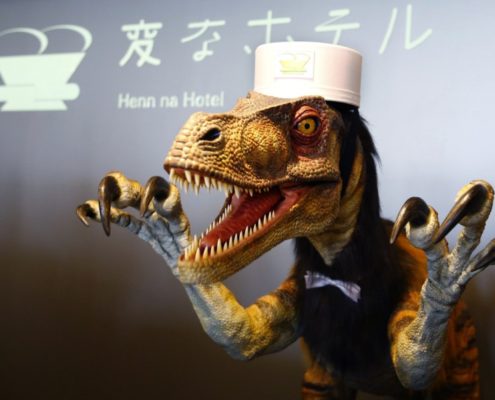 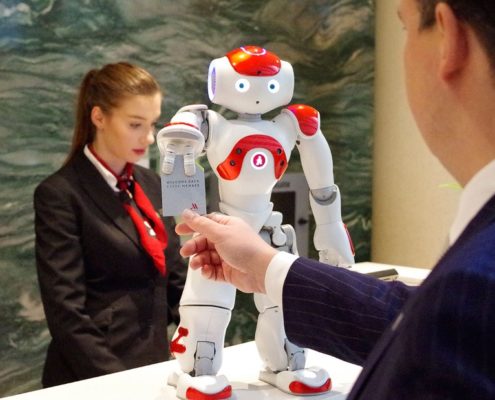 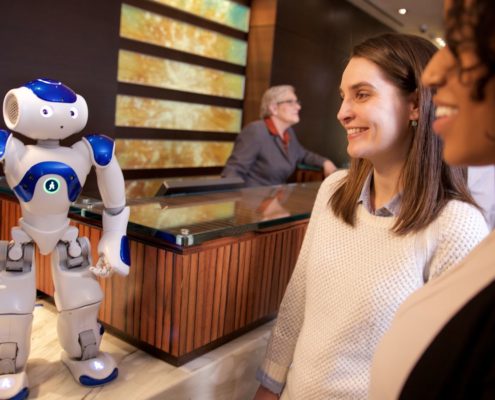 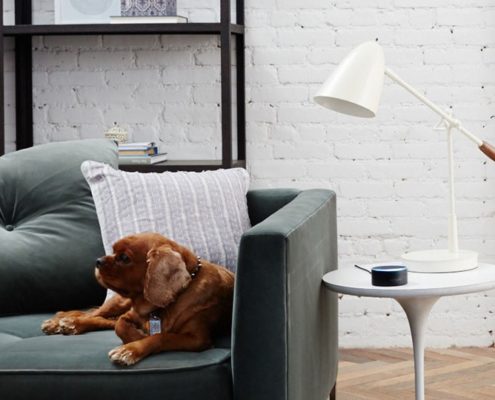 Hospitality management involves showing respect for the guests, taking care of their needs, and treating them well and equally.

It may be strange to deal with a robot receptionist at first, but personal robots are slowly learning to fulfill these human tasks, such as showing respect or meeting needs. 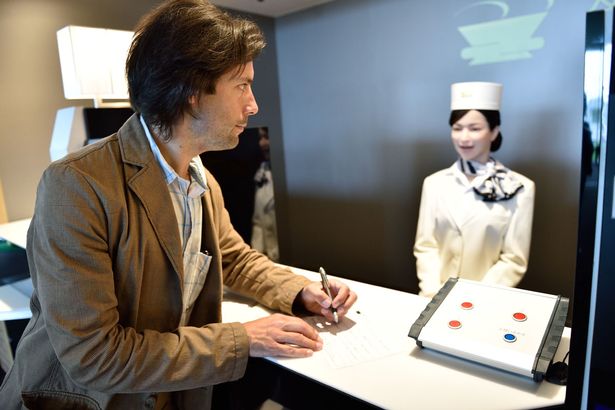 Personal robots (PR) such as Dino, Mario, Conny and Alexa are, in contrast to industrial robots, intended to communicate with persons and other PR in networks. They function largely independent, autonomous and self-sufficient and are capable of learning. They react with their sensors to external influences such as touch, sound and optical changes. PR store data and information. These acquired experiences influence them and so the PRs realize their further actions with these findings.

Who works for you?

Use the skills of Dino, Mario, Conny and Alexa for your business. Here are a couple of example areas: 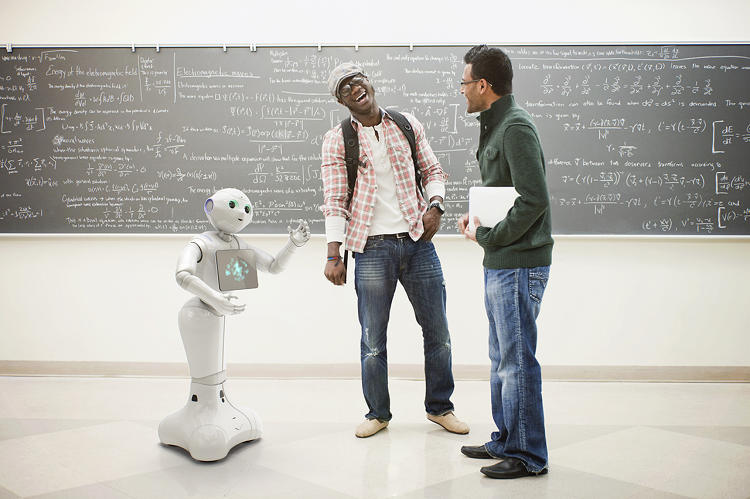 Robots in your business
… and how we, Arabesque LLC, will support you!

We would be pleased to advise you on the topic of robots and their use in your business in the fields of communication, innovation and events. …as an early adopter, you will have a lot of attention in 2017.

back to blog overview
What robots can do at events